If only I was born rich instead of so darn good looking...... 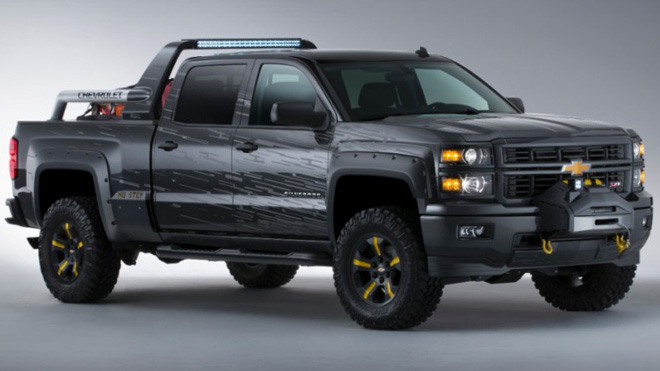 I like it! And they remembered the most critical part-the Twinkies!

Cool very cool, I am saving for this.


You got me wanting one of those now... here's one on ebay

Toyota Tundra Devolro
At the moment the only have the diablo model but more are coming such as: Warrior, Challenger and Expedition

I have to stick with my beast...the one the kids have officially named, "The Minotaur" (after the movie Role Models)... (1997 Ford F350 Dual-Wheeled) 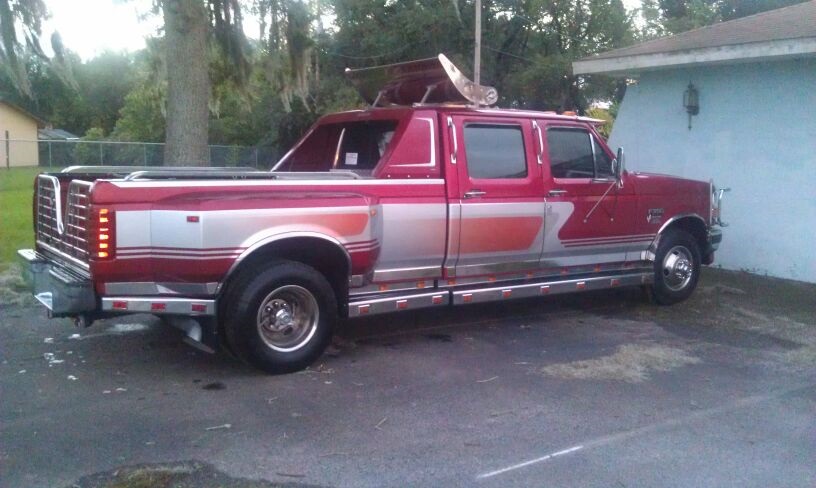 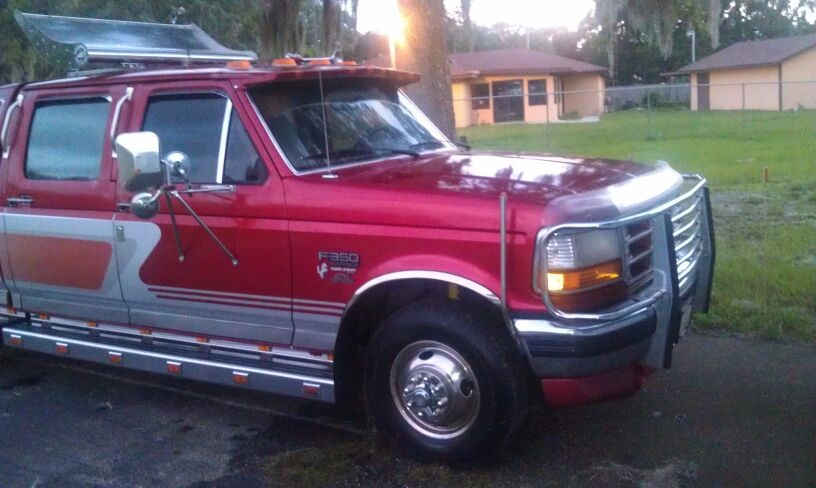 On the truck in the original post, they need to add a cattle guard to the front. I'm also curious about the generator (as the truck IS one, if you add an inverter).

My "doomsday" features include:
Cattle Guard, CB radio, Auxiliary Gas Tank (so 3 total), front fog lights, rear lights, truck bed lights, and both Gooseneck and Bumper Hitches, rear tailgate replaced with tail bars, Running Boards and Handles (so people can ride on outside), Power rear window (so you could fire out the back without blowing out the window), front and rear tow attachments, power inverter (so I can plug in normal plug items).

Some things I want to add though:
Add a marine style radio.
Add some top spotlights.
Check into security tires.
Change the VCR to a DVD player (I know, it's old school, so need to update it)
Keeping the CD changer and inverter, but changing out the stereo to a more modern one (MP3 and Satellite radio).
Locking storage unit would be nice.
Cammo netting
Winch
A nice rifle!

In case you're wondering, the big fin on the top is for when I hook up the horse trailer. I keep toying with the idea of removing it, but it makes the truck easy to spot in the parking lot. Come SHTF though, it's definitely coming off (too shiny).

WILD MAN said:
If only I was born rich instead of so darn good looking......

They had me till they threw zombies into the mix .

WILD MAN said:
If only I was born rich instead of so darn good looking......

i like the silverado and the tundra cerberus posted but i think the unimog would present some problems ! its top heavy for one ,it is large so it limits were you can go. and then gaz's dual truck is spacious and would hold up in some rough situations . i think 4x4 or awd is a must ! in a post apoc. world. 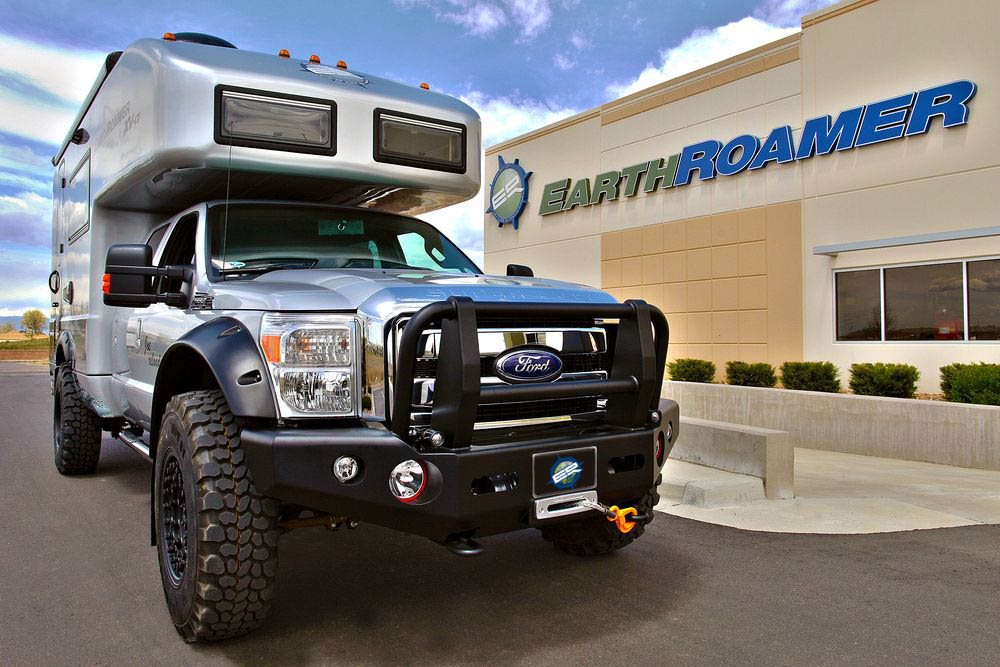 Location
in out voted calif.

Location
in out voted calif.