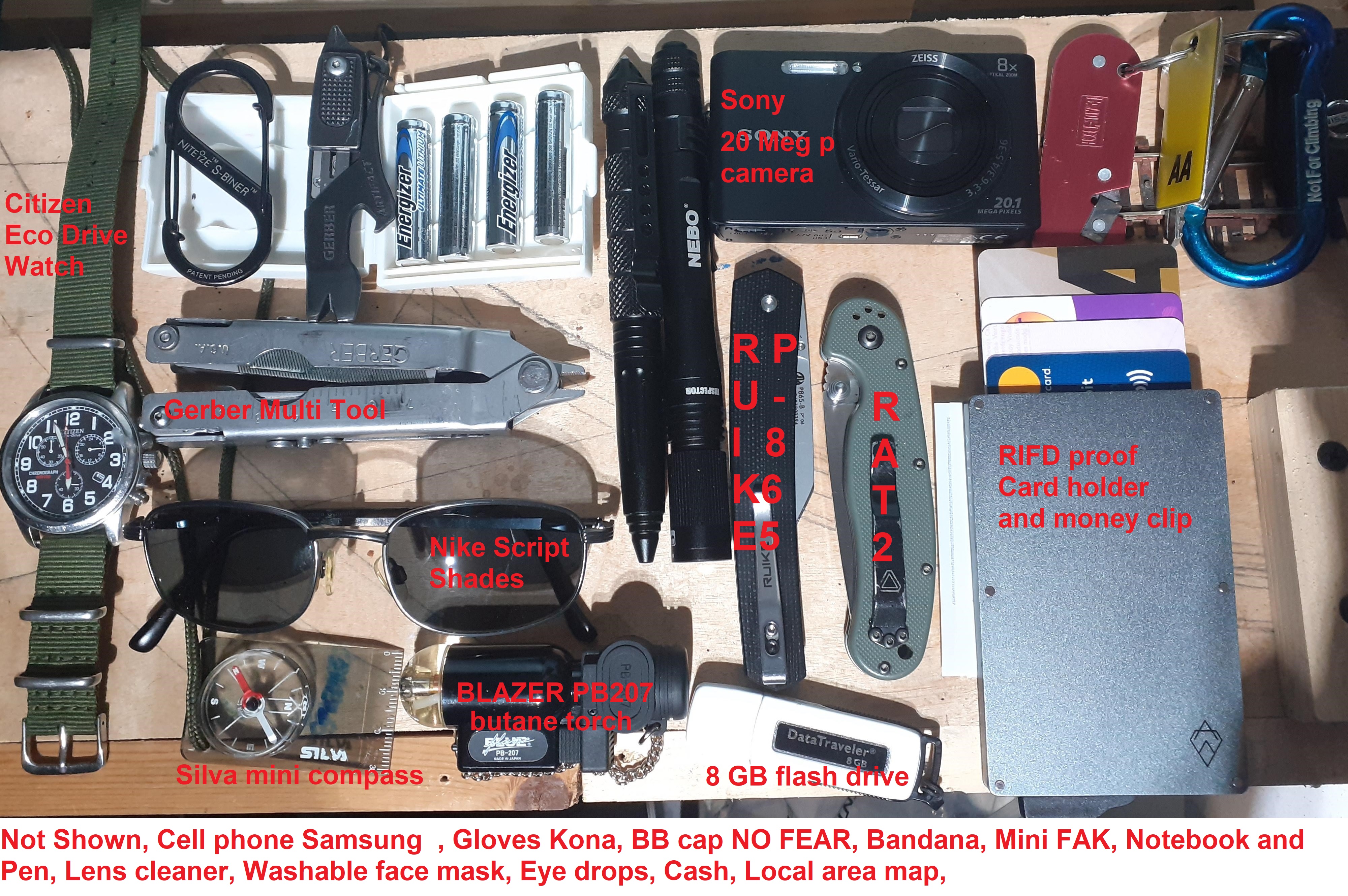 My current EDC
B

My latest trend is to EDC lighter more elegant and low profile blades in and around town, and moving up to heavier and larger blades to more rural my travels. So CRKT CEO and Ruike P865-B in town and CRKT Journyer, Rat 2, Blade tech hunter-lite or large CS Voyager in the field.

I like the idea of being able to braze or at least solder with the little torch, and that was part of the appeal with mine. But after the failure, and the other style not lighting as well, or being finicky, I lost some faith in them.

I don't think I've hiked high enough elevation to worry about butane, but I have seen -53 C, or -63 F actual ambient around here.

I didn't know if I wanted another CKRT, when an M16 I have got knicks in the edge from light use, but at about $14 USD, $20 CDN, or around 10(?) British pounds, I had to get a couple. Probably better knives than several I rotate. Sometimes go to a medium sized fixed blade. My Buck Compadre is currently favored.

I change up the lights too. The pen lights I worry about losing all the time. Like the Streamlight pen light, or Browning Tactical Hunter, or Pelican Tactical. Probably carry a Nebo Slim the most lately.
A

The only thing that i consistently carry on me is a Leatherman Wave.
K

I like the Leatherman Wave, but I usually carried a Leatherman Wingman when I was on the ambulance as a medic.

I could make delicate cuts in tape if I was shaping a bandage for a specific purpose, I could use the pliers to open and close the valve on an oxygen cylinder, the blade could cut seatbelts, I would use the pliers to pick up dropped needles (ie: "a dirty sharp.") without risking getting stuck, I could precisely pick ticks off my (and/or my partner's) skin . . . and so forth.

So, I still carry mine. And yes, it's lasted many, many years without breaking or getting out of adjustment . . . and I abuse the Hell out of mine.

Every car and truck I own has a 3 day survival pack in it and a shovel. The most realistic situation here in Montana is getting caught in a blizzard. May have to spend a day or so in the car, so I also include a book or two. Most of the time its better to stay in your car than to hike on blowing snow.
S

I have gone through and/or replaced several weapon lights for my AR. So I use the old ones around the house, placed strategically. I only carry a light at night. Maybe I'll have to rethink that. Certainly a flashlight in the car is necessary. The old weapon lights are very bright and durable.
K

The light/red laser combo light on my Glock 19 takes CR2 batteries . . . and I have a tactical light that takes the same kind.

I also managed to find rechargable CR2 batteries, and a charger that can plug directly into a folding solar panel.

Each one of these batteries could be recharged as many as 500 times if they are taken care of and the rules are followed. 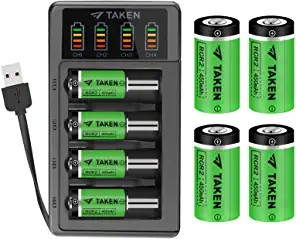 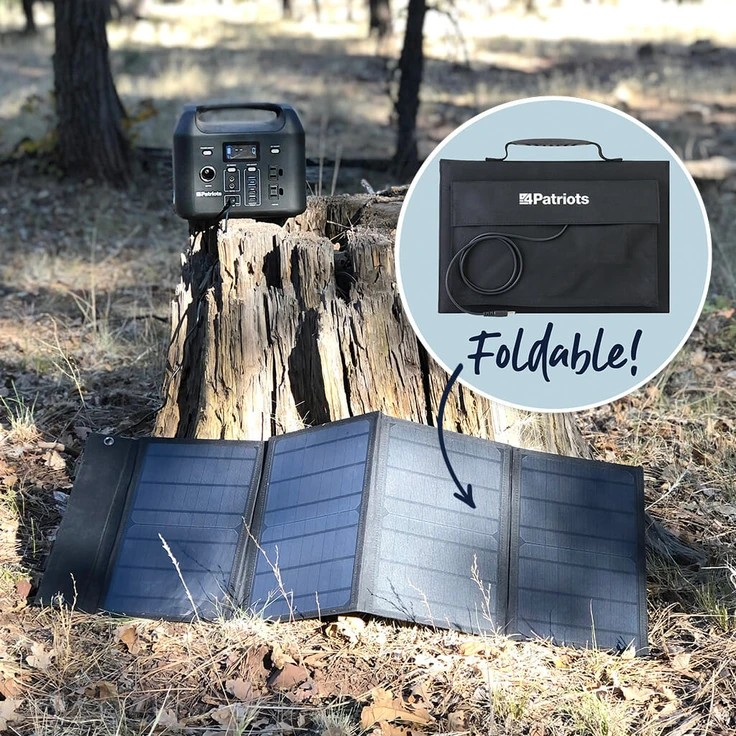 I have both of these things, and a battery tester. This panel also charges a smartphone faster than plugging it into a wall socket.

I realize that this last claim doesn't make sense, but I ask you to believe it anyway . . . the panel charges a phone faster than plugging it into the wall in my house.

I have also charged my Kindle on this thing.