Voter fraud and the 2020 election 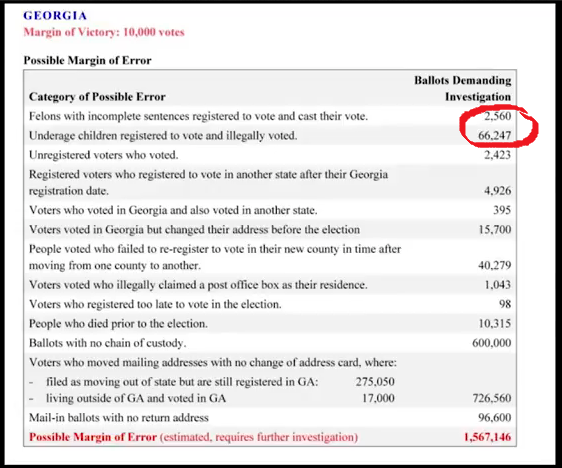 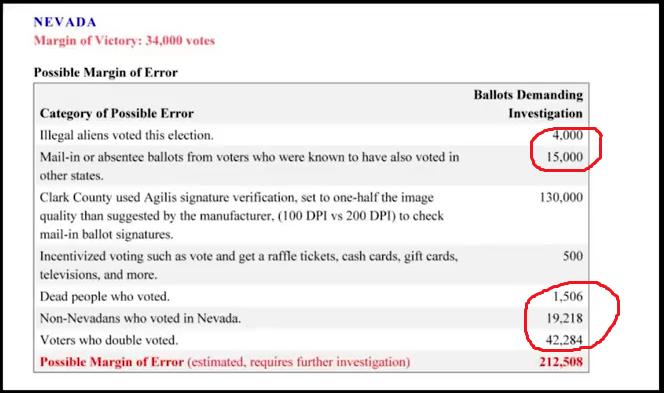 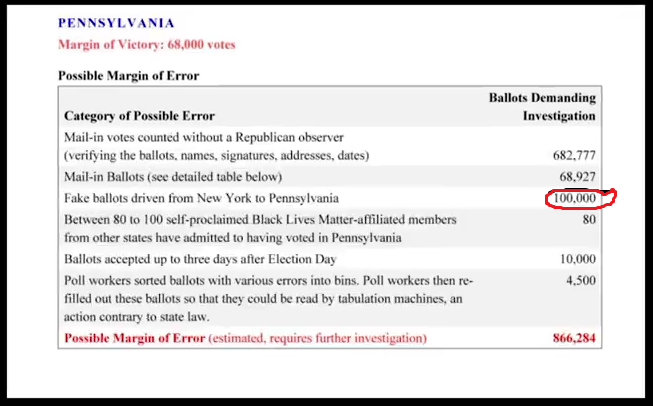 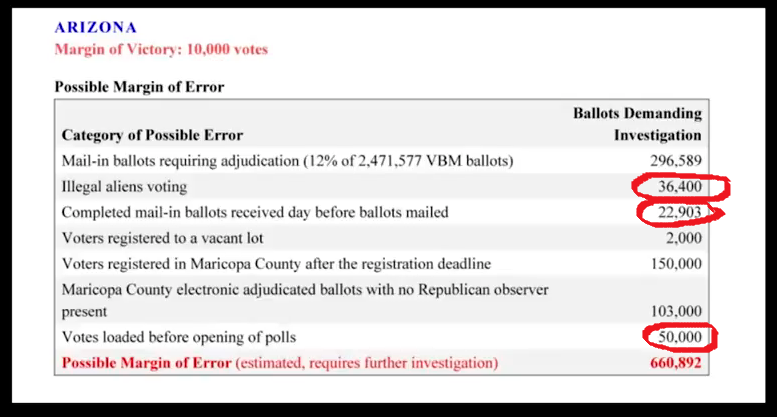 Dave2001 said:
I hope EVERYBODY watches mike lindells program on One America News, He has undeniable proof that TRUMP won the election and the entire election was stolen by China and some other countries!!!! NOW!!!! WHAT ARE WE GOING TO DO ABOUT IT!!!!!!! IF something is not done NOW we may as well give our entire country to others and LIVE like the SHEEP we are!!!!
Click to expand...

Just curious, but how did a pillow salesman get all this proof? It may be explained in some of the videos and attachments here but I'm unable to open anything on my phone.

Mike Lindell is a Trump supporter and he spent millions of his own money to bring a lot of this voter fraud to light.

But how is he accessing individual voter's data? 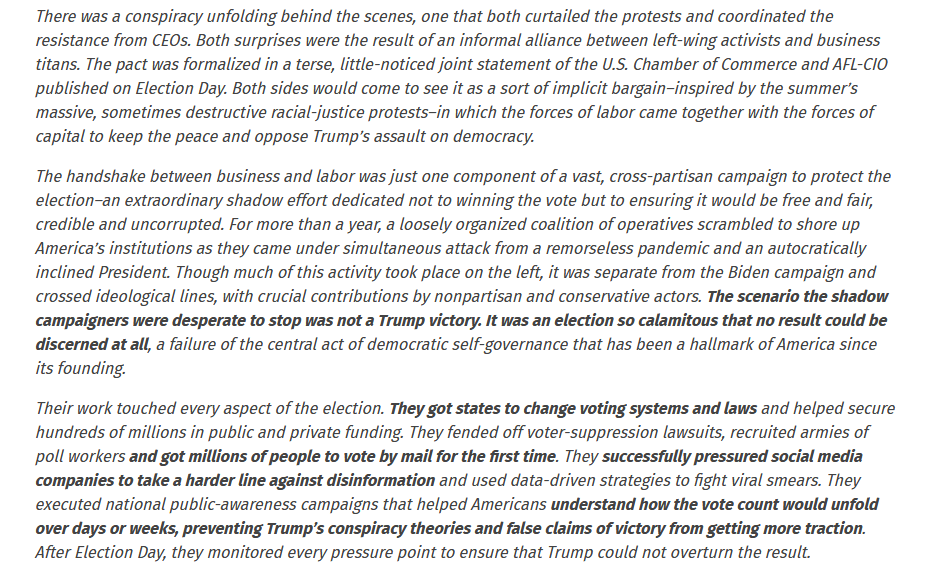 For months after the November elections, advocates and attorneys for now-former President Donald Trump argued that the contest was rigged against him.

But it wasn’t just rigged, per se; the election was outright stolen from him.

Some have alleged out-and-out voter fraud. The verdict on this: True.

Some have said that voting machines were altered to favor President Joe Biden and weighted against Trump. The verdict on this: Uncertain; the voting machine maker and firm that provided the software have both launched massive libel lawsuits so apparently those companies didn’t do anything wrong or don’t believe anyone will be able to find out how the switches were made.

Some have suggested that massive amounts of otherwise disqualified ballots were added clandestinely and illegally after state-mandated deadlines. Verdict: It certainly seems so.
TIME magazine ADMITS the election was rigged against President Trump; when does Biden’s impeachment begin?

tehobie said:
He's also said there was no widespread election fraud. Why are we only paying attention to his statements that support our beliefs?

Why did he change his tune?

Barr says voting by mail is 'playing with fire'

DrHenley said:
Why did he change his tune?

Barr says voting by mail is 'playing with fire'

I am hoping some are now questioning the election? I have put a couple on ignore, which I have never done before here. (This is directed to the ignored members) We have a very corrupt Government which includes the FBI, CIA, and DOJ. I am not trusting any of them and would suggest others to do the same. Do your own search and dont trust what the Main Stream Media (MSM) is cramming down your throats. It's only their agenda now unfortunately and not actually a bi-partisan news now days

Why did he change his tune between September and December? Because an election took place in November.

In September, before an election, you can make the argument mail in votes are "playing with fire." You can't say for sure, because the election hasn't happened yet.

An election that occurs in November has already occurred in December. You can look at those results, in December, and determine whether fraud was widespread. Barr's tune changed as more information became available.
K

tehobie said:
Why did he change his tune between September and December? Because an election took place in November.

In September, before an election, you can make the argument mail in votes are "playing with fire." You can't say for sure, because the election hasn't happened yet.

An election that occurs in November has already occurred in December. You can look at those results, in December, and determine whether fraud was widespread. Barr's tune changed as more information became available.
Click to expand... 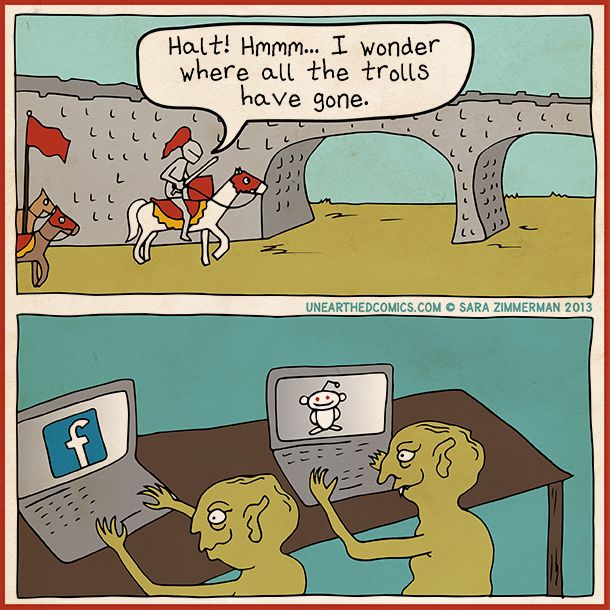 In a 124-page complaint filed in the U.S. District Court for the District of Columbia, Dominion said its reputation and resale value have been deeply damaged by a “viral disinformation campaign” that Powell mounted “to financially enrich herself, to raise her public profile, and to ingratiate herself to Donald Trump.” The defendants named in the lawsuit include Powell, her law firm and Defending the Republic, the organization she set up to solicit donations to support her election-related litigation.

Image #1 is a screen cap of Powell's site when the Red top header promoted #Italygate.

Italian Supreme Court lawyer Professor Alfio D’Urso has presented evidence against arrested Italian defense contractor Leonardo’s Security Head Arturo D’Elia’s involvement in the US Election hacking case. The information was presented to D’Urso by a high-level security services official who also stated that Arturo is willing to testify against all individuals and entities involving in the switching of votes. Arturo D’Elia served as IT security consultant at NATO’s Communication and Information Agency in Rome. He was also the Security Head for the Italian Defense contractor Leonardo SpA whose satellited were used in US Election hacking.

Italian Lawyer Presents Evidence Against Arrested Leonardo Security Chief's Involvement In Us Election Hacking
Image #3 - article screen cap.
LINK BETWEEN VATICAN BANK AND FINMECCANICA>LEONARDO>ITALYGATE>2020 ELECTION HACK
>Go back almost a decade to this scandal when Leonardo was called Finmeccanica. The CEO and the Vatican's top banker were friends and under investigation.

Gotti Tedeschi is a friend of Finmeccanica CEO and Chairman Giuseppe Orsi, who is under investigation, and magistrates were looking for documents they believed the former Vatican banker may have been holding relevant to the Finmeccanica case.

Orsi has said the idea that he had given any Finmeccanica documents to Gotti Tedeschi was “absurd”.

While looking for evidence in that investigation police found a dossier compiled by Gotti Tedeschi concerning his nearly three years at the helm of the Vatican bank, according to judicial sources.

Vote fraud brings down (your) house of lies.

It amazes me we can't trust Dominion, but the MyPillow guy is absolutely legit.

David told The Gateway Pundit that the Republican candidates in Windham had 6% of their total votes removed by the Dominion-owned voting machines.

According to Dr. Strang, these same Dominion-owned machines are used in 85% of the towns in New Hampshire.

Maybe one of the only times he didnt actually lie.
O

It's time to get new voting machines!

tehobie said:
It amazes me we can't trust Dominion, but the MyPillow guy is absolutely legit.
Click to expand...