MARCH 16, 2021 Spread the Word Dr. Doug Corrigan via Science With Dr. Doug “The authors sought to answer how a PCR test is able to detect segments of viral RNA when the virus is presumabl…

I don't think I posted it here but on another site, but I basically made the same argument that he did. I had read in journal papers that internalization of mRNA (incorporation of the mRNA into the nucleus) was "inefficient."

Here is how he put it:
This probability (of mRNA changing nuclear DNA) may be miniscule, and may not even be noticeable in in vitro experiments, or even in clinical trials across tens of thousands of patients. The odds of this occurring may be 1 in 1 followed by many zeros; however, that miniscule probability flies out the window when you understand that the average human body has 30 trillion cells, and the vaccine will be deployed in up to 7 billion people. If you multiply these small probabilities across these large numbers, the probability that this could occur in a modestly large number of people is very real.
G

A repost by DeSantis from a black man in NY. Only 28% of Blacks in NY are vaxxed according to his post...

Unaware that he was on hot mic — Israeli Health Minister Nitzan Horowitz admitted that vaccine passports were primarily about coercing skeptical people to get the vaccine. Via Zero Hedge. Unaware that his words were being broadcast live to the nation on Channel 12, Horowitz told Interior...

There are a number of reasons to explain the intense push from the Biden administration and the government medical bureaucracy to get people to take the COVID vaccine. From a wide search of the information available, I find it hard to beli...

Technically, since the CDC changed the definition of what a vaccine is to cover the covid shots. Just about anything you take that provides a benefit against covid or any other virus is now a vaccine.

Thank you CDC. Now everyone can and is vaccinated against Covid.
H

They are just cranking these things out, and demanding we take them.

"NOT ENOUGH EVIDENCE THEY ARE SAFE AND EFFECTIVE"!!!!!!

So many have been questioning, but this rapper has been speaking out lately. I had no idea when I first heard of her a few days ago and still have no idea what she raps, but apparently has a good following on Instagram that are getting woken up by her! Bring it on Sister! 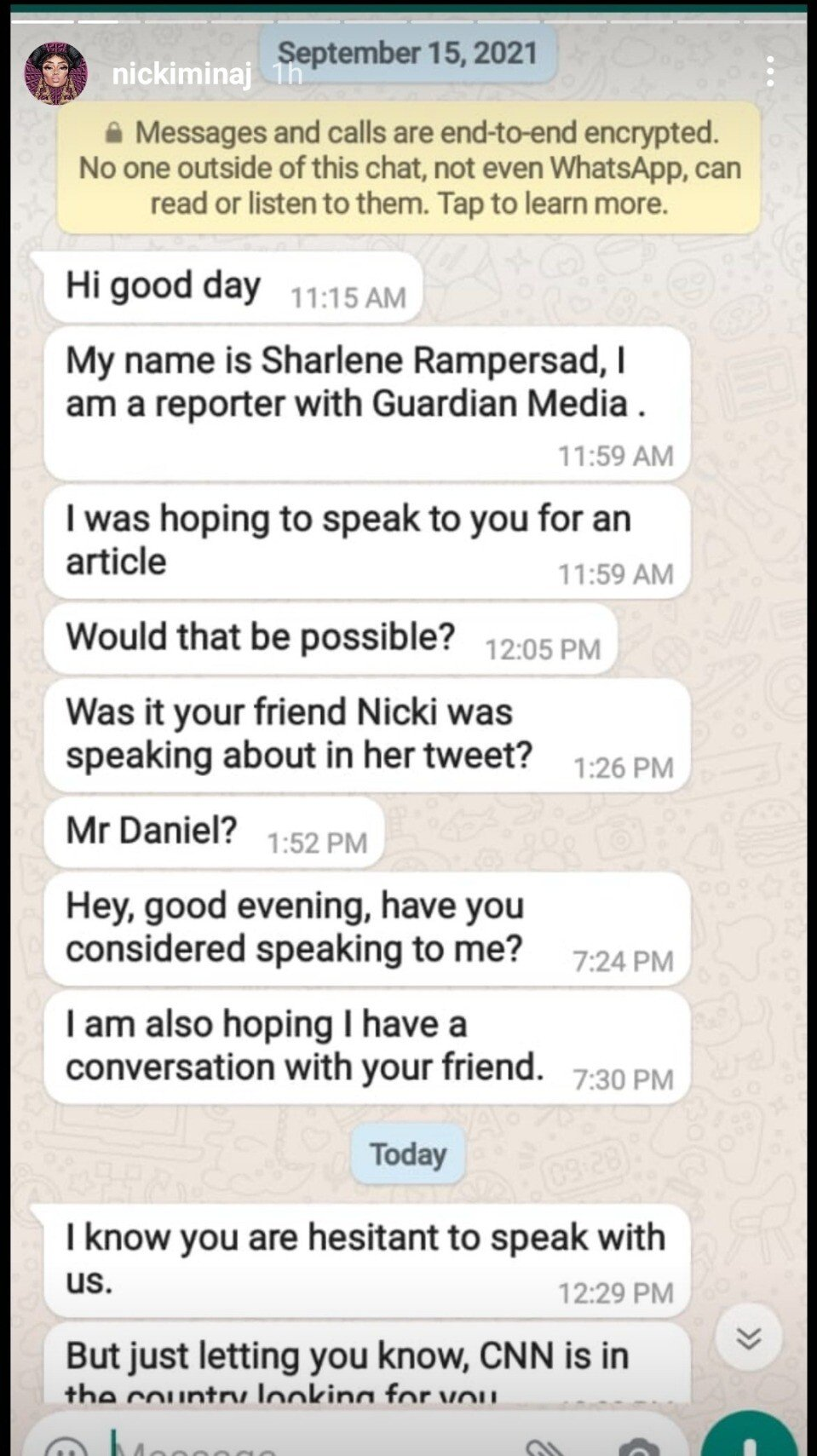 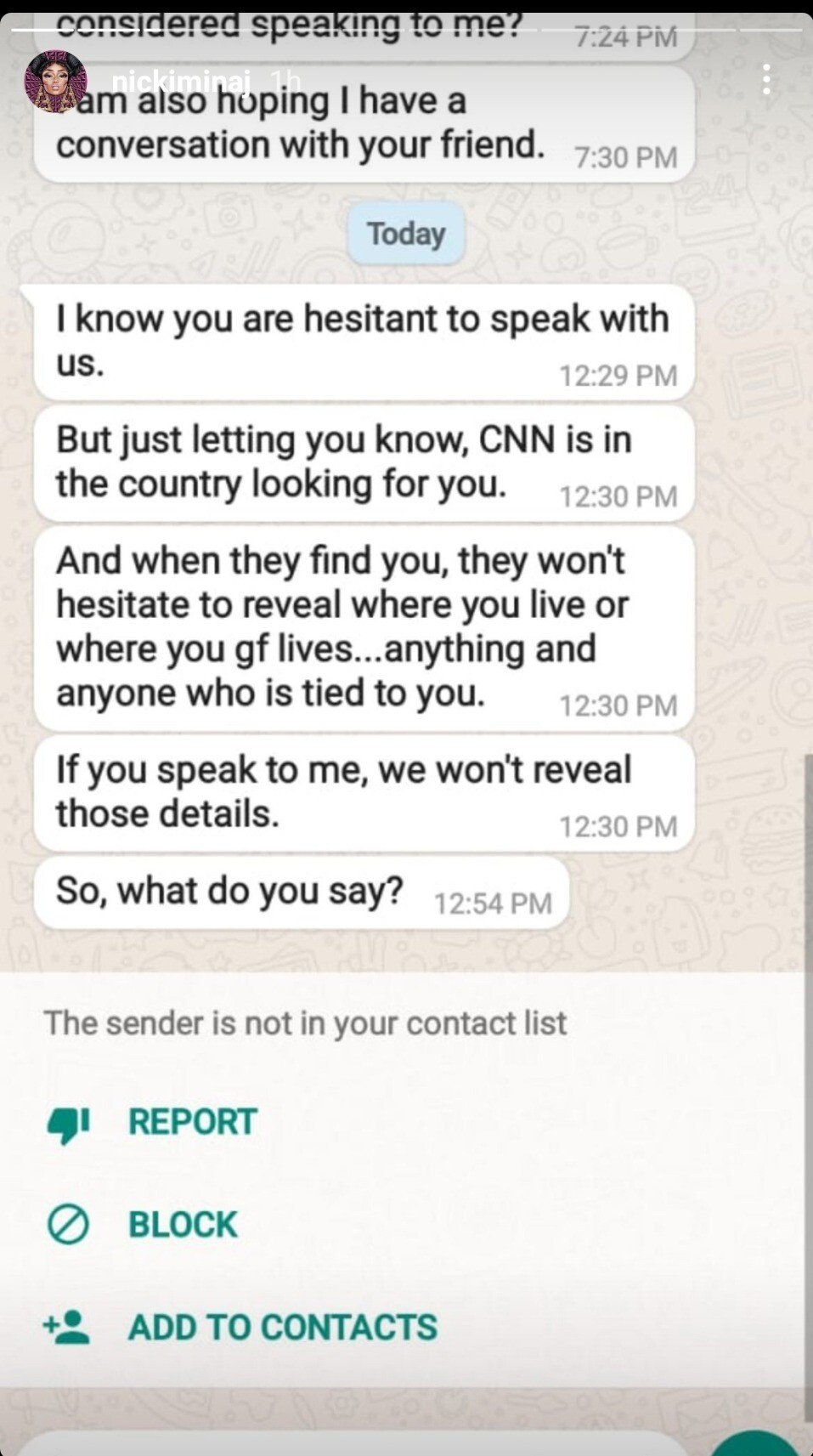 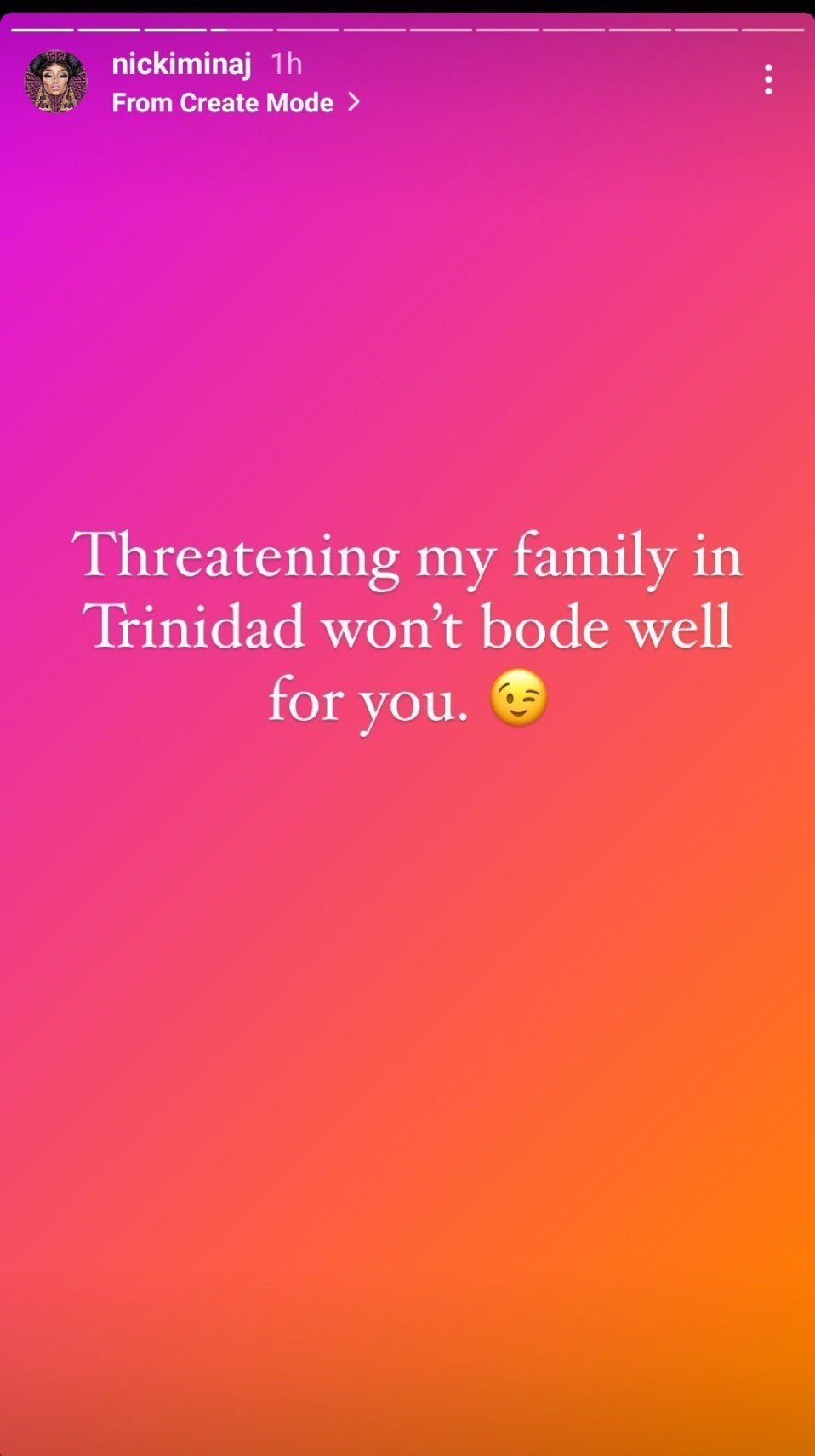 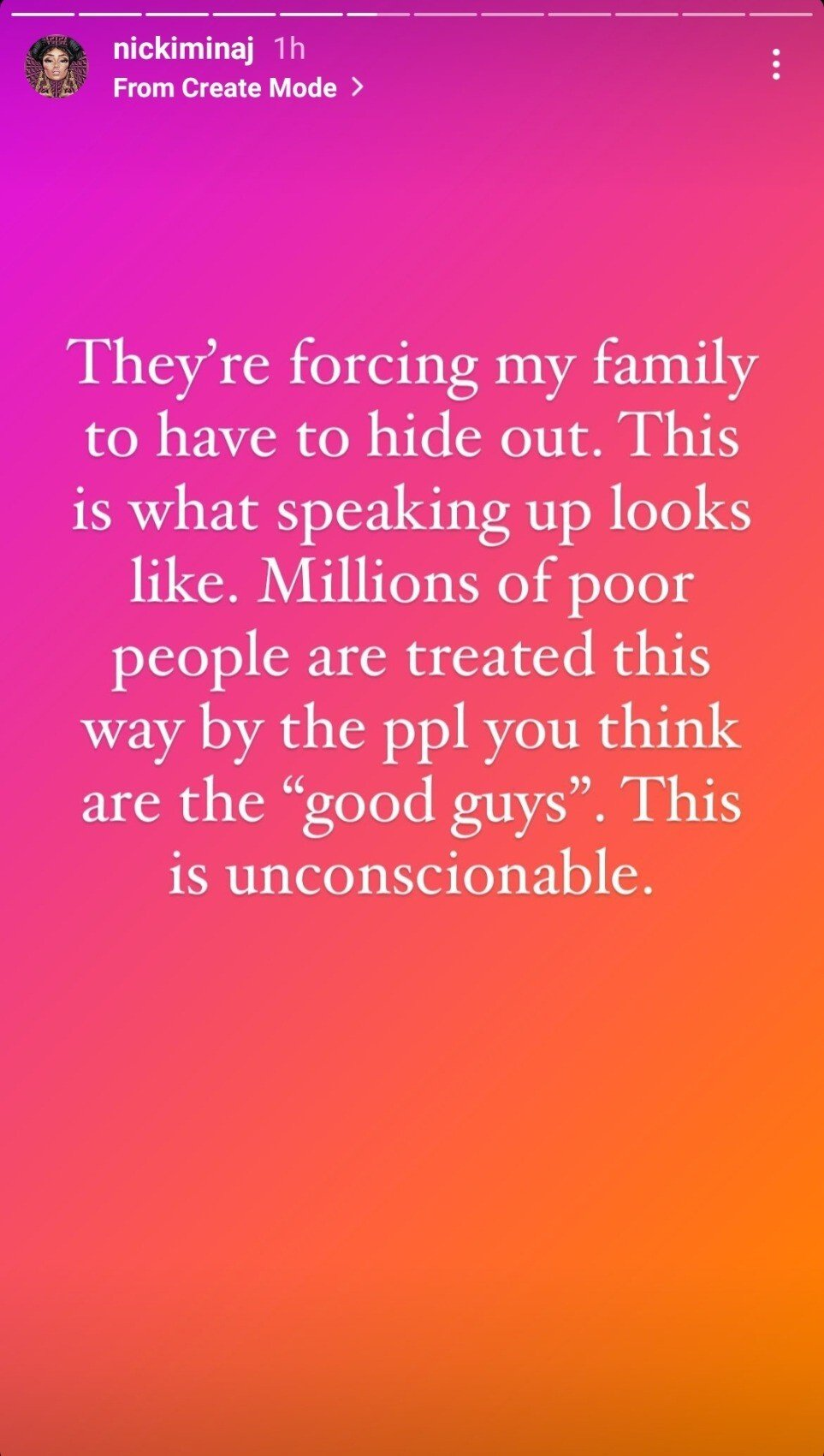 Any critique of the COVID-19 vaccines has to point out that they were inadequately tested before being released. The FDA can't dispute this claim but will immediately add that the vaccines are nonetheless safe. As famed...

Chloe Mrozak, who allegedly tried to go to Hawaii with a bogus vaccine card that spelled Moderna as “Maderna,” is now wanted for skipping a court hearing in the case.

The Italian government has passed a decree applying to both the private and public sector ordering companies to withhold pay from workers who refuse to take the COVID-19 vaccine.

It happening all over the world and has started here in the US in NY. When will we start standing up as a whole? I'm ready!

Join the resistance. I have.
C

The only place they will get away with this kind of bullshit is in the bigger liberal ran cities! IMO as a prepper now is the time to get out of the cities ASAP! I believe we are headed for a dark winter and City folk tend to turn to violence when under stress especially considering most of them rely 100% on the failed government as there stronghold

Philadelphia is the latest city to implement a vaccine passport system for indoor dining, bars, theaters and more. Since Covid is so deadly, officials waited until January 3 – after Christmas and New Year’s Eve/Day – to roll out the new vax passport requirement. According to Philly officials...

According to Philly officials, the vax passport mandate applies to the following: