seriously... we do have to be prepared for serious hardship.. they WILL NOT give up easily. And when it is over remember who has to be drug before the courts for Crimes Against Humanity
Last edited: Jan 22, 2022
G

US Doctors Targeted And Rounded Up: Biden Regime Will Force Life-Saving Doctors Into Asylums

Meryl Nass is a doctor in Maine. She has twenty-five years of experience. She’s an expert on anthrax, and was a key investigator of a major anthrax outbreak in Rhodesia in the 1970s, which she convinc 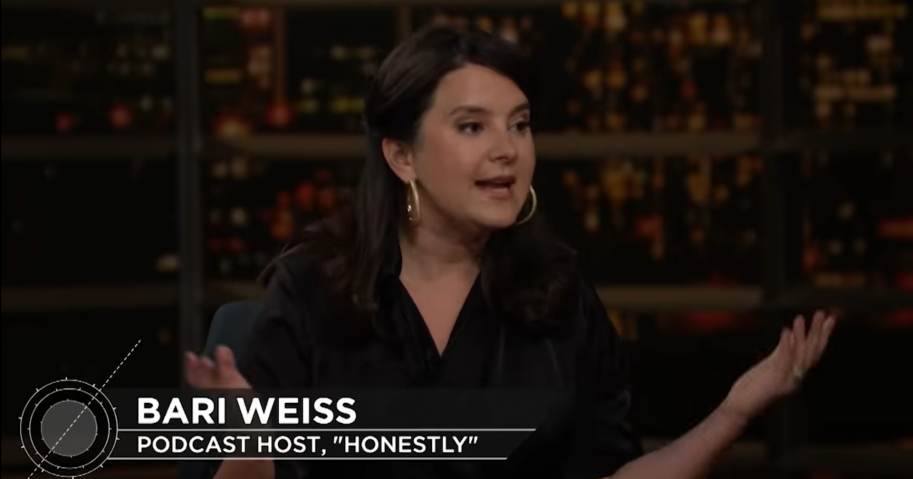 During the interview, the former New York Times writer, who is now on Substack, slammed school closures and the crippling restrictions that have been forced through by way of public health measures as a ‘catastrophic moral crime.’

Weiss began her rant by defiantly declaring that she is ‘done with covid!’ Apparently she has taken part in all of the recommended rituals throughout, but, as she points out, nothing has worked the way people have been told

The hysterics surrounding this virus are “ridiculous at this point,” she concludes.

‘I know that so many of my liberal and progressive friends are with me on this and they do not want to say it out loud because they are scared to be called anti-vaxxed or to be called science deniers or to be smeared as a Trumper.”
Click to expand...

Clay Travis (@ClayTravis) Tweeted:
The most impressive thing about Bari Weiss on last night’s Bill Maher is the wild applause after she finishes here. After two years the tides are turning, even for the left leaning people in this country when it comes to covid. Watch this: https://t.co/8DIH3zTibM

Watch her stumble around and come out with a whopper!!

Danny De Urbina (@dannydeurbina) Tweeted:
Psaki tries and fails miserably at gaslighting on hero Canadian truckers— dismissing their MASSIVE protest as "sporadic congestion and blockages" and "not related" to the vaccine mandate