Saving the Economy From the Collapse

A supranational currency was conceived by John Maynard Keynes and the United Kingdom proposed introducing it after World War II. Keynes argued a global currency would not suffer from the disastrous economic effects of inflation.

The benefits from a world currency would be enormous. Prices all over the world would be in the same unit and be equal in different parts of the world. Trade between countries would be as easy as it is between US states.

There would be a common inflation rate and similar interest rates. Increase in trade, productivity and financial integration would increase economic growth and well-being.

Robert Mundell, who received the Nobel Economics Prize for his work on optimal currency areas, proposed the creation of a world currency by linking the dollar, the euro and the yen.

Once a link was established, other leading currencies would be under pressure to adopt it as well and a world fiat currency controlled by a world central bank would be created. An agreement on how to distribute the profits to governments from the new global fiat currency was all that was needed.

In March 2009, a UN panel of economists called for a new global currency reserve to replace the US dollar. The panel's report pointed out this would contribute to global stability, economic strength, and global equity.

A new World Currency Unit (WCU) is now on the way. The main motivation behind it is to eliminate inflation risk. The WCU is an indexed unit of account, with each unit representing a stable unit of global purchasing power.

WCU currency is now planned to be issued and distributed by Unite Global for cross border banking payments. The WCU aims to free the World from over-reliance on the US Dollar as the default cross border currency.

WCU currency offers several advantages over the Dollar or even cryptocurrency. It is apolitical, of reduced volatility and backed by a 100% fractional reserve. Cryptocurrencies can never handle the required high volumes and are plagued by volatility and trust issues.

WCU will be transacted securely, cheaply and instantly, reducing risk and without third party involvement. It will be readily available, transferable and convertible in the mainstream banking system.

And you never heard of the New World Order? Geesh. A one world currency is part of that.
It's not going to fly in the US. Digital currency will never be accepted here as the only currency.
So what's the banks in America going to do when the "common" people just get fed up and take all their money out? This would only work if the citizens believed in it. Maybe the commies will go for it.

Amish Heart said:
This would only work if the citizens believed in it.
Click to expand...

If there is one thing in this world I am certain of, it is that the citizens will believe in just about anything.

Thing is “We the People” didn’t vote for that. Our election was stolen from us @Rhian L'Arson

Danil54grl said:
Our election was stolen from us
Click to expand...

It's enough to make a person wonder if they should even bother to vote at all.
H

I am NOT buying what you are selling. You want me to spray you? 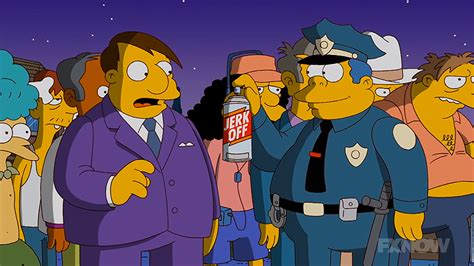 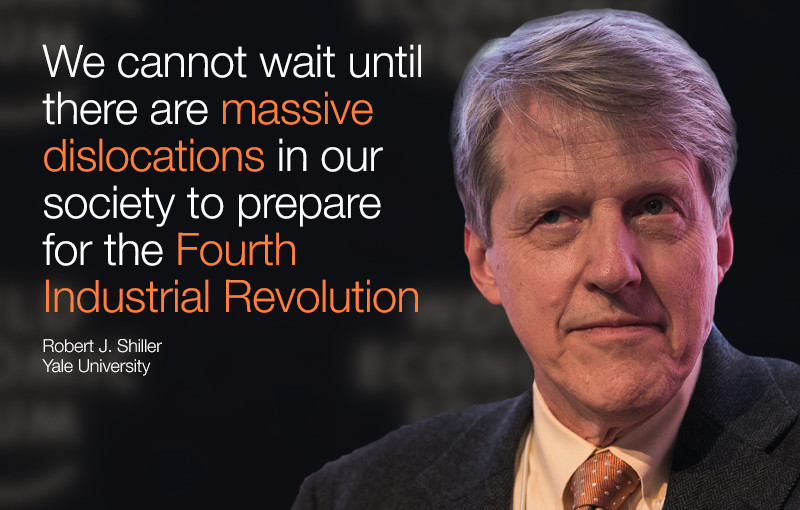 Amish Heart said:
And you never heard of the New World Order? Geesh. A one world currency is
Click to expand...

Sorry, I think maybe you are a little bit confused.

It's not called the New World Order, it's called the World Economic Forum. And yes, they want one world currency, but it's only because they are trying to save us from inflation.

Rhian L'Arson said:
Sorry, I think maybe you are a little bit confused.

It's not called the New World Order, it's called the World Economic Forum. And yes, they want one world currency, but it's only because they are trying to save us from inflation.

Tell the truth. You’re on heavy drugs aren’t you?

FYI, the NWO and WEFers are made up of the same evil POS. 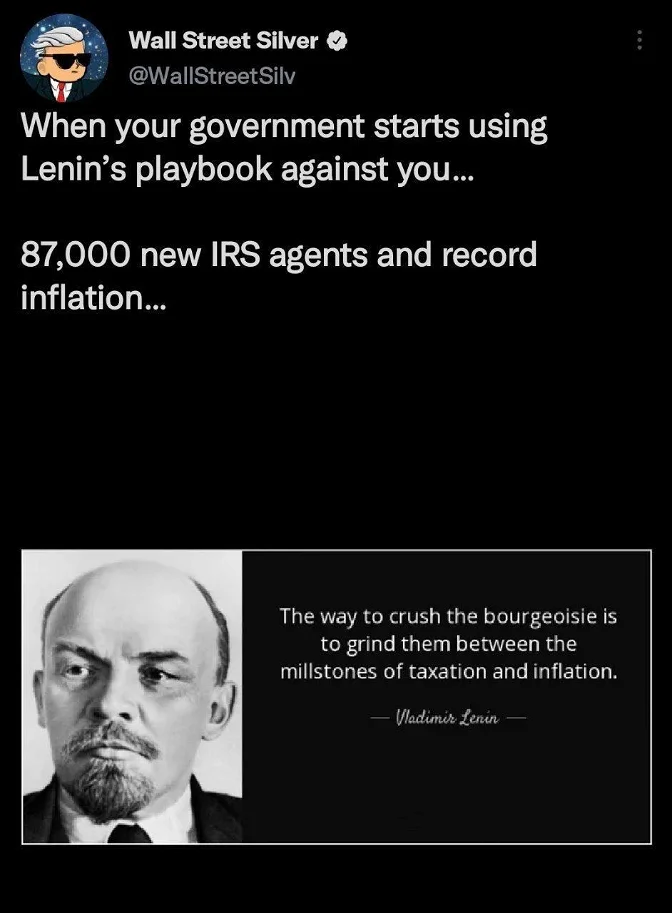 All the same thing, Rhian.

C'mon you guys! This is good news! These guys are like totally smart & stuff. They just want to help. 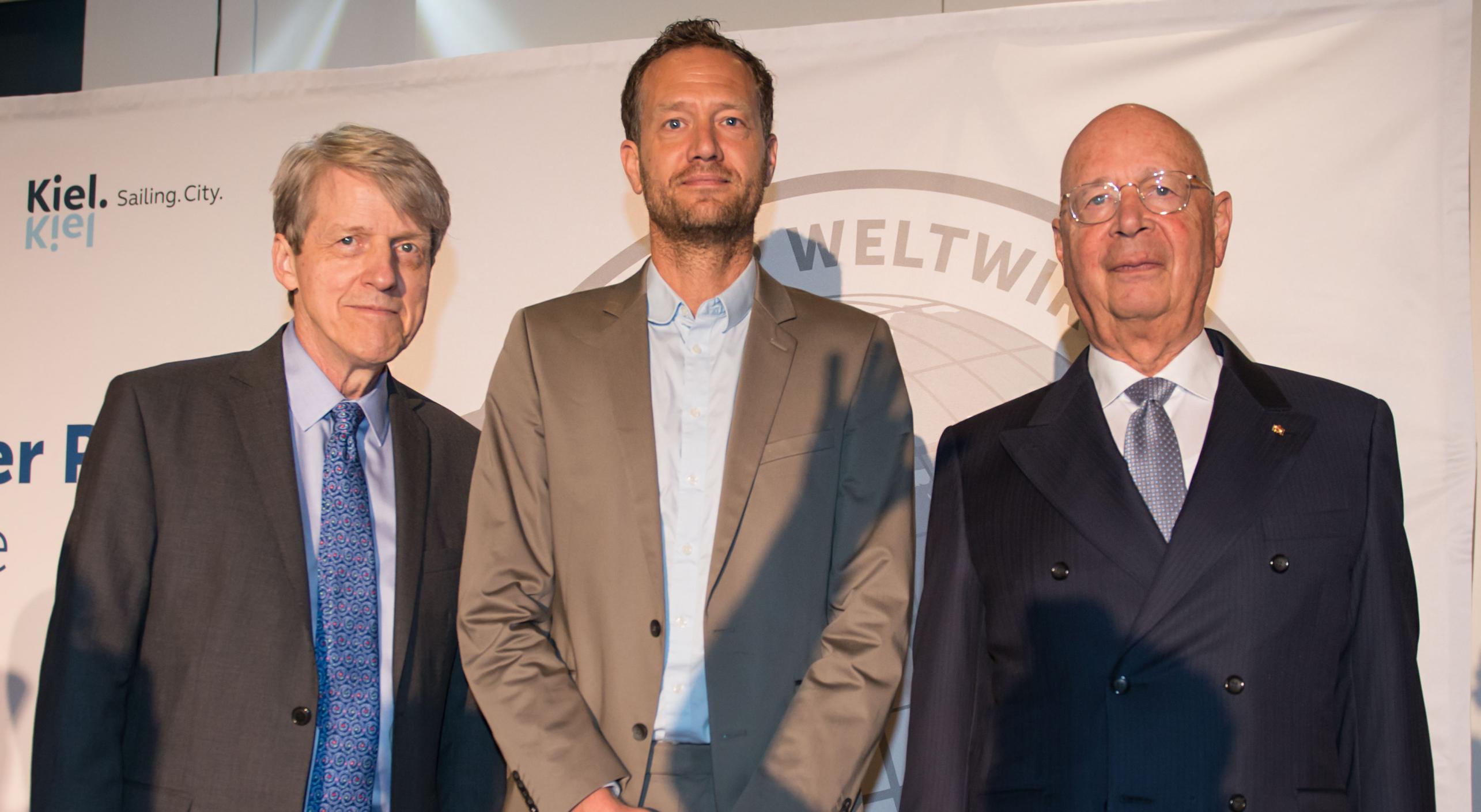 I told y'all. It ain't the New World Order. It's the New Financial Order. There's a difference. 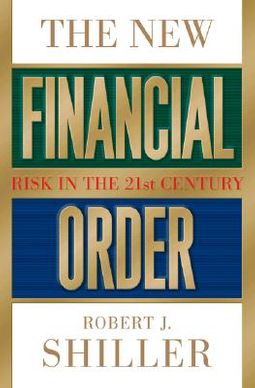 I saw the book suggested above and started to order it.
But then I saw a probable flaw in it. It was published in 2004.

Therefore, I have to assume his vision is another investing strategy still in the "marked deck" system we now live under since our real economic system totally died in the crash of 2008. The entire global system is now centrally controlled and no longer pure market driven. The Central banks manipulate a lot of stocks they are concerned with by printing funny money and driving their prices up with it. The whole system is rigged to a certain degree. The only exception is small start ups.

I suggest watching this podcast from last night:


The bottom line for me is we first must destroy all the Central Banks and big investment banks before betting on the stock market.
Hopefully that is what is happening now.

JimCosta said:
we first must destroy all the Central Banks and big investment banks before betting on the stock market.
Hopefully that is what is happening now.
Click to expand...

That is exactly what is happening now. The New World Economic Forum is working hard to destroy all the central banks so they can replace them with one global central bank issuing one global fiat currency and eliminating inflation.

And not a moment too soon, eh?

I would like to agree with you but I can't. If the world remains on "Fiat" currency it is doomed to be raped over and over as history proves every time a new fiat is introduced. To do so is like hitting one's genitals with a hammer hoping for an orgasm - it just ain't gonna happen.

The above is nonsense so let's talk sense. Why do coins have ridges on heir edges? Because kings got tired of issuing gold or silver coins and having them filed down and the dust sold leaving all coins in question as to their worth/value, that's why.

So then governments went to fiat currency because then the crown could debase the currency himself by freely printing it into Oblivia while the dumb peasants still saw them as holding the same value that was printed on it "because it says so".

Therefore, I suggest the WEF is now saying "we screwed up by having a lot of fiat currencies screwing you so now we apologize and will only have one fiat currency to screw you! Some apology, right?

JimCosta said:
I suggest the WEF is now saying "we screwed up by having a lot of fiat currencies screwing you so now we apologize and will only have one fiat currency to screw you! Some apology, right?
Click to expand...

Slow down there just a darn minute.

Are you saying what I think you're saying?

Not to worry because Nobel Prize winning Yale economist Robert J Shiller has solved inflation once and for all:

Yup. We're all good.
All we gotta do now is sit back, relax, and start living that sweet life while Klaus & the World Financial Forum take care of everything.

Here's my currency hope. Before 1971 the U.S. currency was gold backed. That meant you could take a dollar to the bank and exchange it for gold.

My hope is many countries come out with value backed currencies. They would be backed by gold, oil, coal, rubber or anything or a combination of valuable things. This keeps the books (issuing country printed value) honest.

Case in point: I took a Family Law class in which we were covering splitting divorce assets.
The professor told of a sure fire method to evenly divide everything. Allow one party to drag everything out on the lawn and put it into two piles. Then allow the other party pick which pile they want. He guaranteed the two piles would be exactly even in dollar valuation!

When a country's valuation becomes suspect citizens will say "no thank you" and begin using another accepted currency. This keeps honesty in play. One currency for the world can never be honest.

I got my degree in Accounting but continued night school for another 15 years searching for one answer I could never get from my professors.
They either couldn't or would not explain it.

Answer: Inflation, the planned debasing of the currency by the Banksters (& Crown).
If normal accounting practices do not account for the stealing, which they do not, then all financial statements are wrong
and a business that shows it is holding its own is a lie.
Last edited: Oct 2, 2022

Inflation is in effect a "poor tax" because it saps the wealth of low income people to a disproportionate degree.
The Federal government has been able so far to create money out of thin air and hold the inflation and interest rates down so that the service on the debt is possible. This is partly due to the "petrodollar" which is in a way, oil backed dollars. But when the petrodollar fails (which is happening now) and when you have inflation AND high interest rates (which are happening now), you soon get to a point where it becomes impossible to service the debt with "helicopter money" without exacerbating inflation, and that vicious cycle is what leads to hyperinflation.
Thanks to the Biden administration's lunatic policies, the Federal Reserve has run out of tools to manage inflation.
The only thing saving us at the moment is that the other major fiat currencies are in worse condition than the dollar, which makes the dollar look "strong." But it's all relative.
You must log in or register to reply here.
Share:
Facebook Twitter Reddit Pinterest Tumblr WhatsApp Email Share Link