Sooner or later we always go off the reservation.

well does ease the pain some and take our minds off the B who robbed our girl Kerie of her rightful place of governorship still hope that there might be a recount.

rainingcatzanddogs said:
Is it that they love the darkness or just don't know it is the darkness because they have been so indoctrinated as to believe that the dark is actually the light?

You ask ( Is it that they love the darkness or just don’t know because they have been indoctrinated to believe that darkness is actually the light . ) Sadly darkness be part of our inheritance. It be in us all: but we still know right from wrong that be a universal law within humanity. Guess it comes down to which dog you feed the most, white dog or black dog. Woe to them that call good evil and evil good does come to mind .

The allowed election fraud in our country is insanity. Imagine a bank robber, caught on video and with eye witnesses and then not arrested. Wait there's more, then you also find out the alarm company of the bank conspired with the back robber. When you go to judges to get a warrant they toss it out. It gets worse from there. The bank robber repeats the crime again. The bank managers then decide to make it harder for the known bank robber to steal the money. All there efforts are only for show and some bank employees help the robber bypass these efforts and the alarm company is still in collusion with the robber. Then the news mostly doesn't mention the robberies or denies that the robber actually robbed the bank.

Then the bank president says, I will solve the problem by having all the bank customers deposit more money than the robber can steal.

Wow, well written PP. Sad but true vision of what is happening.

I think all of us already knew this but, if not, here ya go. Kevin McCarthy is trying to become our speaker. Matt Gaetz is supporting Trump endorced Andy Biggs. It breaks my heart that MTG is supporting McCarthy. . . As tough as she is, why is she supporting a RINO??

One never knows what they are thinking until they do something. Frankly I don't care who the speaker of the house is as long as it's not Nutty Nancy.
G

The Speaker of the House directs what or even if they actually do anything worthwhile to save our country...which has been the problem for years now. They did nothing worthwhile under President Trump! It was Boehner and Ryan’s TOTAL FAULT we didn’t get a wall built! Or bills passed to throw out the illegals!
H

Arizona Republican gubernatorial candidate Kari Lake says she 'will become governor' despite the race being called in favor of Democrat Katie Hobbs.

Lake's comment comes after her campaign was handed a lifeline on Saturday when the state's attorney general's office demanded explanations for a string of election day problems before the final results can be certified.

Lake told DailyMail.com it vindicated her decision to fight on, even though the Associated Press and other news organizations called the race for her opponent. 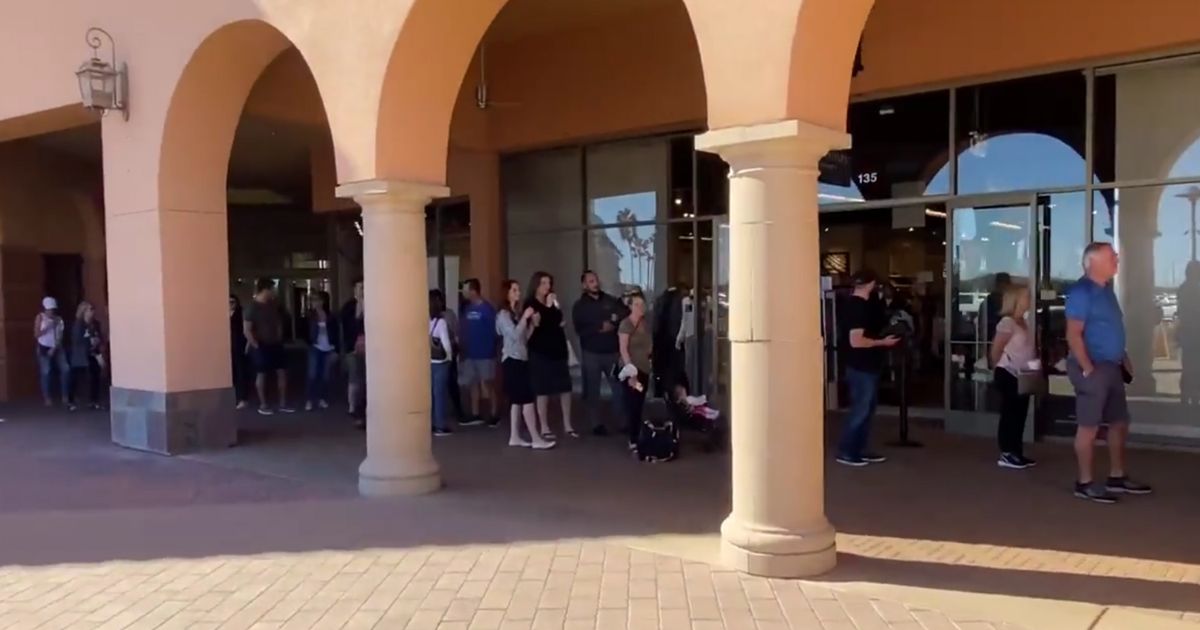 A new report by attorneys working for the Kari Lake campaign makes some serious claims about Maricopa County's elections. 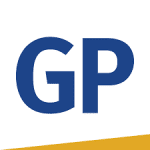 Being true to yourself. But....it is bein tn used other ways such as knowing exactly the truth and standing by it. It is kinda the opposite of the "woke" crowd.

Ah yes! Thanks RobinJo. I knew what it typically means, but not in the 1 word context in the reply. Got it! Some days I'm a bit slow.

Some say the guy is an actor in the video..but I liked his message and passion portrayed anyway. We need more of that!

Arizona election officially certified to the hobbit despite everything that happened and everything we all know. It’s a bitter lemon to swallow. I simply find it hard to believe that Keri Lake lost to the Hobbit . When reflecting upon the legacy of president Trump and the Maga movement it was a time of hope and prosperity a moment in time that America would once again return to its traditional values. Seems the swamp has never forgiven that, be it the Dems or Rhinos and they all be hell bent on destroying the last bastion of freedom.
P

Speaking of Arizona (and CA and NM), it's obvious the 2020 Pres vote was rigged by the Dems to allow illegals to flood in, because no American in their right mind would be against the wall- 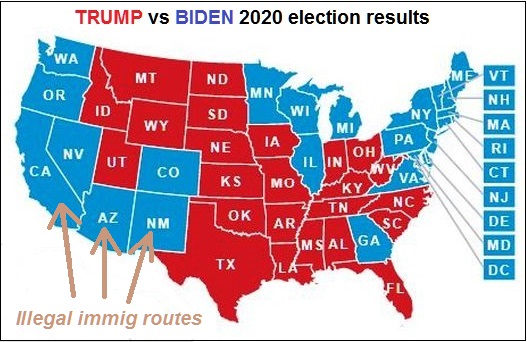