How would you treat one of these envenomation? I know what I would do! Your thoughts? 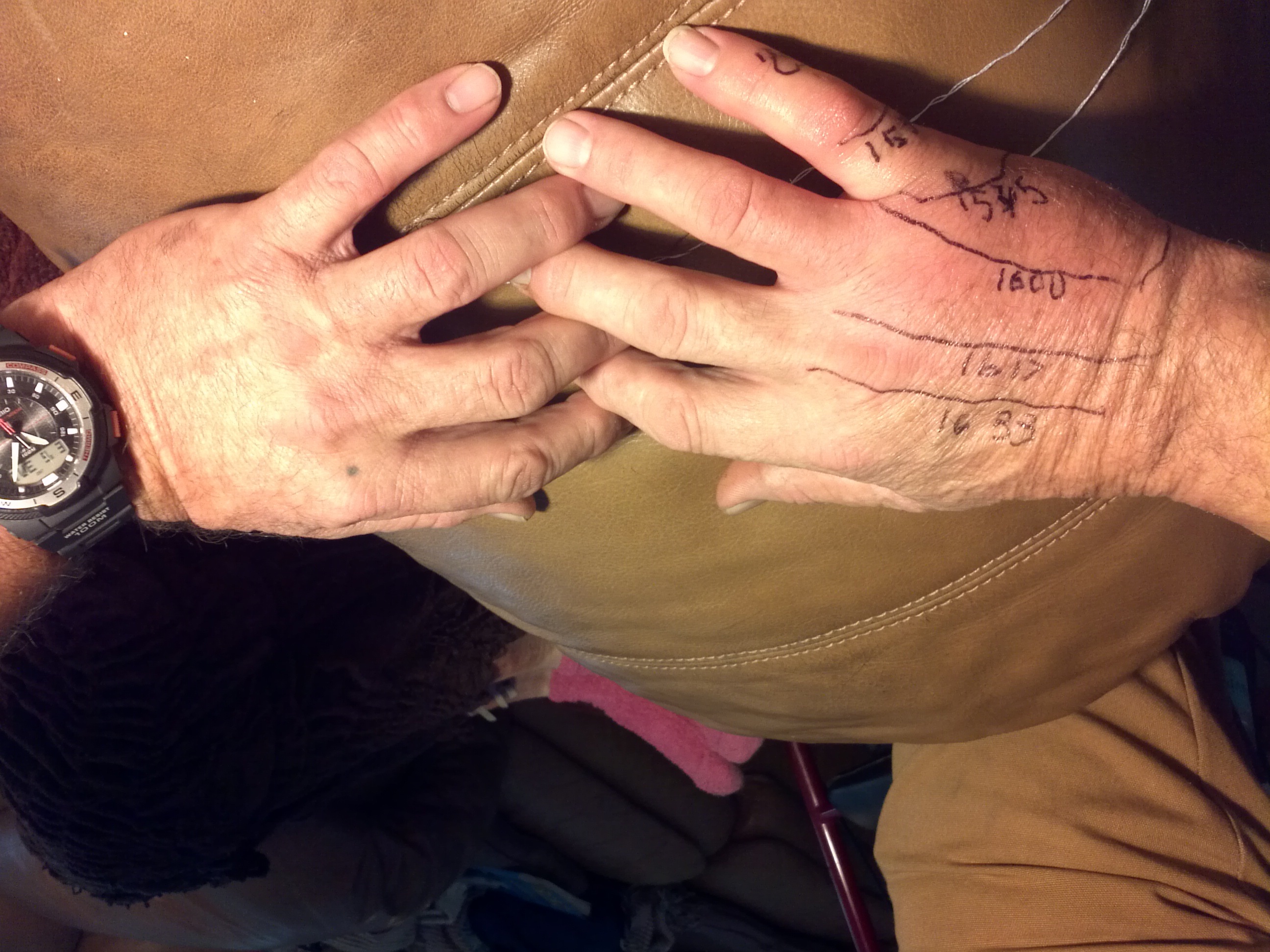 As soon as possible after your stung, wet a little tobacco and hold or tape it on the sting it draws out the venom. We keep a pouch of red man in the fridge just for stings.
D

Wild Man, as a medic that's not the norm, "BUT'' I am a ol country boy, was standing right there and just happen to have dip of Copenhagen. That's is exactly what I did! Then the medic side had to go to work. The normal action is to get an (H1, H2) histamine blockers on board. This man was 220# easy and the dose is 1mg/kg, with a max of 50mg of Benadryl (H2) and 20-40mg Pepcid or 75-150mg Zantac (H1)on board. I administered 50mg Benadryl (H2) & 40mg Pepcid (H1). Over the next 4 hours this swelling moved up the fore arm to about the half way point and little movement in hand and fingers, at this time the patient was given 50mg more of Benadryl, 45mg of prednisone, 1000mg Tylenol. In 30 min. the swelling had gone down and the patient had swelling only to hand and movement of fingers. Around 0300 patient was in pain and swelling had returned, he was then given orally 50mg Benadryl, 440mg Naproxin, 500mg Tylenol. 24 hr later the swelling to hand was still present with good range of motion. 50mg Benadryl, 220mg Naproxin and 500mg Tylenol.
Patient stated he was uncomfortable but was able to do his job/duties. The swelling lasted for a total of 80+ hours and residual pain in joints for a week. With the exception of Prednisone, all the rest of the drugs were OTC or could have been.
The point I am trying to get in the post is, with the knowledge and the correct OTCs you can do a lot. The man did not have to have Prednisone, I had it there for I used it. Three of the four meds he was given were IV, they did not have to be, again I had them so I used them. Plus IV meds work faster. And I only gave IV meds for the first 4 hours, ie: first and second dose. I had the pill form of all of the drugs which would have been the generic of OTCs. Hope if you have an minor or major emergency you have the knowledge and "OTCs'' on hand.
Good luck be safe and God bless.

I'm glad I don't have that problem, when I get a wasp sting it hurts for about 5 min. and I get a red spot around the sting about the size of a quarter I put a little tobacco on it and an hour later you'll never know I was stung, just lucky I guess, I not allergic to poison ivy either
D